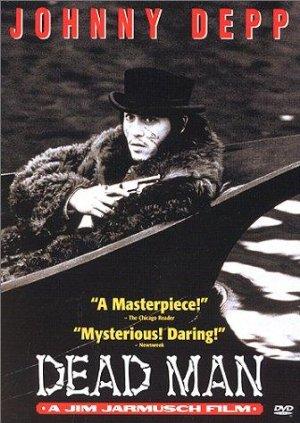 On the run after murdering a man, accountant William Blake encounters a strange North American man named Nobody who prepares him for his journey into the spiritual world.

Enjoy the most experimental work of iconic Indie film auteur Jim Jarmusch, who looks more like a rockstar than a director if you ask us.

Imagine if John Wayne dropped a ton of acid and decided to direct a movie, after reading a bit of Marx and taking a nasty blow to the head in a rugby scrum; the result is stuff like 'El Topo', 'Dead Man', and 'Zachariah'.