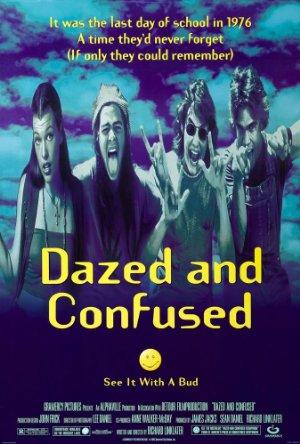 The adventures of high school and junior high students on the last day of school in May 1976.