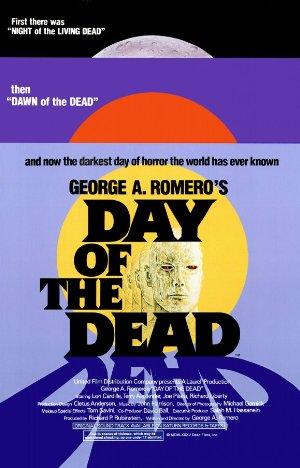 A small group of military officers and scientists dwell in an underground bunker as the world above is overrun by zombies.