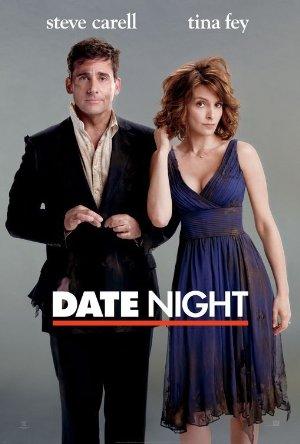 In New York City, a case of mistaken identity turns a bored married couple's attempt at a glamorous and romantic evening into something more thrilling and dangerous.