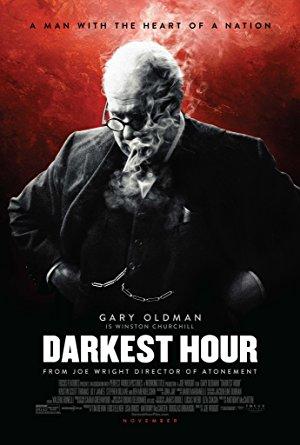 During the early days of World War II, the fate of Western Europe hangs on the newly-appointed British Prime Minister Winston Churchill, who must decide whether to negotiate with Hitler, or fight on against incredible odds.

'The Way the World Works': Movies Behind Closed Doors

A group of movies set in conference rooms, featuring a bunch of powerful men making important decisions that the rest of us have to live with - the patriarchy has never been so dramatic!