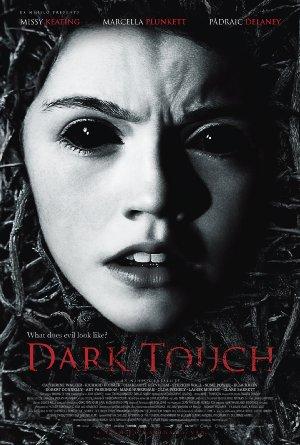 In a remote town in Ireland, eleven-year-old Niamh finds herself the sole survivor of a bloody massacre that killed her parents and younger brother. Suspecting a gang of homicidal vandals, the police ignore Niamh's explanation that the house is the culprit. To help ease her trauma, dutiful neighbors Nat and Lucas take her in with the supervision of a social worker. Niamh has trouble finding peace with the wholesome and nurturing couple, and horrific danger continues to manifest.