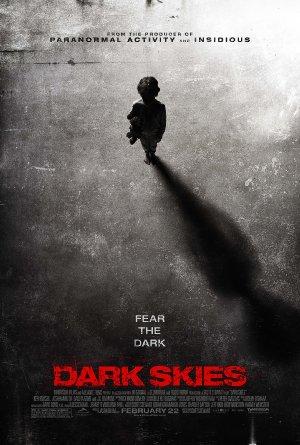 As the Barret family's peaceful suburban life is rocked by an escalating series of disturbing events, they come to learn that a terrifying and deadly force is after them.

The most shocking alien abductions ever committed to film (or, as some claim, captured on film); all the more reason not to go night-fishing.