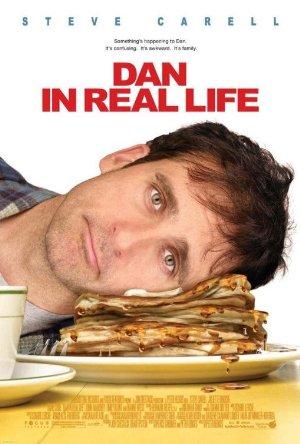 A widower finds out the woman he fell in love with is his brother's girlfriend.

Dane Cook got his start in stand-up, but swiftly made his way on to the big-screen with raunchy hits like 'Good Luck Chuck' and 'Employee of the Month'. Oh, and apparently he voiced Disney's 'Planes' too! Who'd of thunk it?