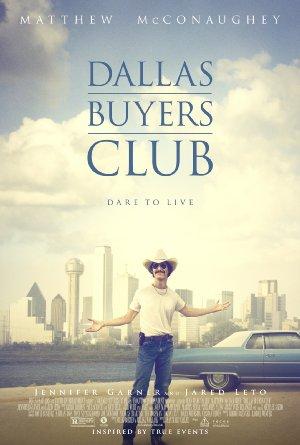 In 1985 Dallas, electrician and hustler Ron Woodroof works around the system to help AIDS patients get the medication they need after he is diagnosed with the disease.

A collection of films depicting the havoc AIDS wreaked in the 1980s and 90s. Make sure to check out Chris Mason Johnson's drama 'Test' for a poignant look at mid 80s San Francisco on the eve of epidemic.