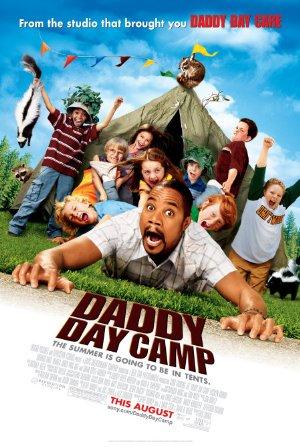 DADDY DAY CARE pals Charlie and Phil are back in this hilarious, all-new adventure: DADDY DAY CAMP! When the dads expand their childcare magic to underdog Camp Driftwood, they discover that...