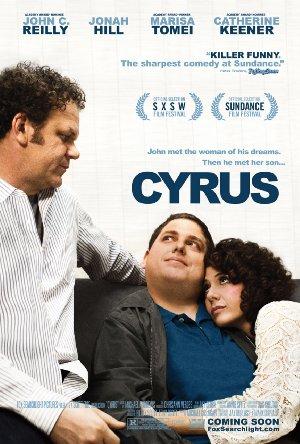 A divorced guy meets the woman of his dreams. Then he meets her son.