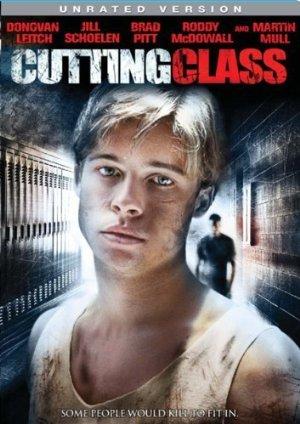 A murderer is loose in a high school in this 'whodunit' movie.