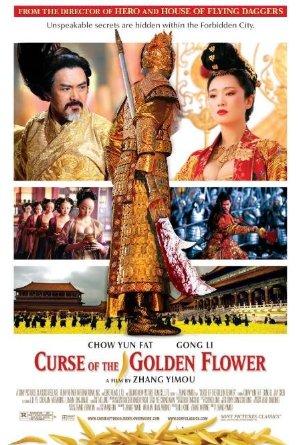 During China's Tang dynasty the emperor has taken the princess of a neighboring province as wife. She has borne him two sons and raised his eldest. Now his control over his dominion is complete, including the royal family itself.