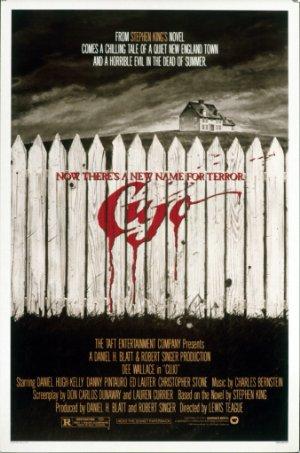 A friendly St. Bernard named "Cujo" contracts rabies and conducts a reign of terror on a small American town.

All the best killer animal movies from years past, including 'Cujo', 'Jaws', and 'The Birds'. Why has the genre descended from these heights to the like of 'Sharknado'? That's a question you'll have to ponder yourself.