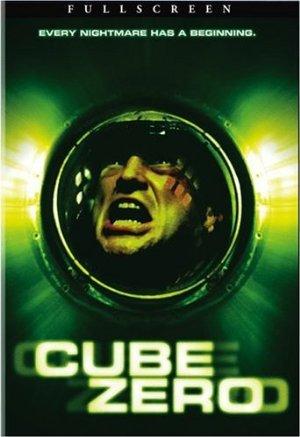 A young man whose job is to watch over the Cube endeavours to rescue an innocent woman trapped in one of its rooms.