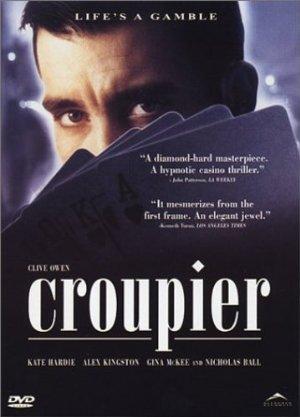 These poker movies actually carry a degree of realism, and maybe even a couple tips, that poker players will appreciate.