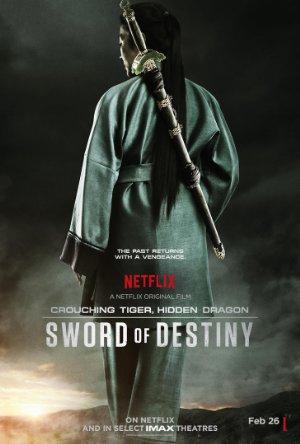 A story of lost love, young love, a legendary sword and one last opportunity at redemption.