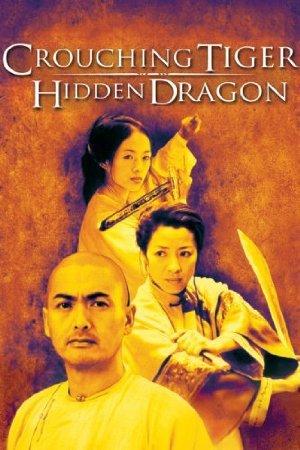 Two warriors in pursuit of a stolen sword and a notorious fugitive are led to an impetuous, physically skilled, adolescent nobleman's daughter, who is at a crossroads in her life.

These Wuxia women have thoroughly mastered the martial arts, leading to many a surprised opponent who thought that beautifully painted fan was just for show.