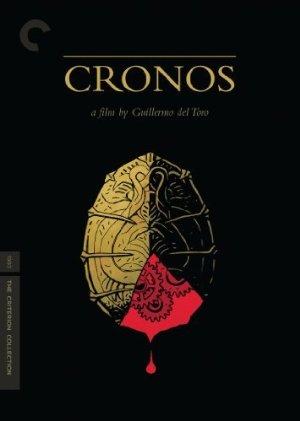 A mysterious device designed to provide its owner with eternal life resurfaces after four hundred years, leaving a trail of destruction in its path.