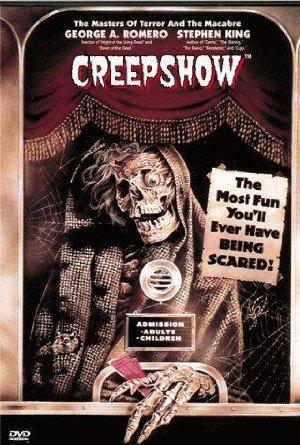 Inspired by the E.C. comics of the 1950s, George A.Romero and Stephen King bring five tales of terror to the screen.

In the vein of Stephen King's 'Creepshow': horrors that meld together shorts into an anthology format. Horror doesn't get cheesier, and more enjoyable, than this. Plus, with lots of terrifying tales per anthology, you get more blood for your buck!