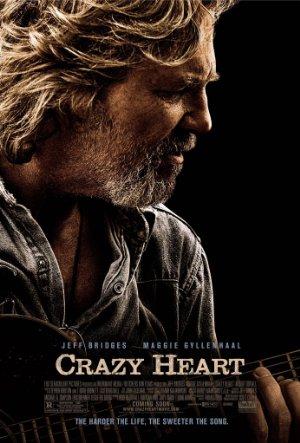 A faded country music musician is forced to reassess his dysfunctional life during a doomed romance that also inspires him.

If you've got some country in your soul, why not check out this list of great country music flicks, from 'Thing Called Love' to 'Walk the Line'; will have you barn-dancing in no time.

Ex-convicts, recovering alcoholics, and estranged parents attempt to find redemption, if not forgiveness, in this collection of seriously gritty dramas.