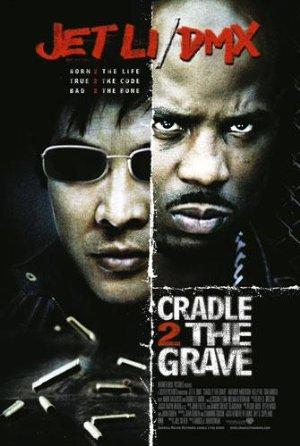 A jewel thief's daughter is kidnapped after he steals a collection of prized black diamonds, which aren't at all what they seem.

Enjoy the filmography of the perpetually furious DMX, as he plays a variety of gangster types.