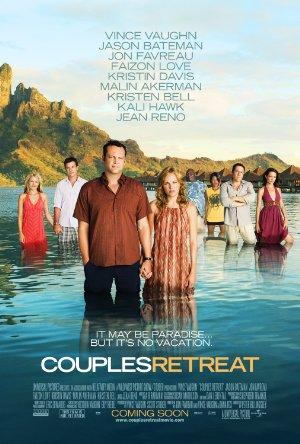 A comedy centered around four couples who settle into a tropical-island resort for a vacation. While one of the couples is there to work on the marriage, the others fail to realize that participation in the resort's therapy sessions is not optional.