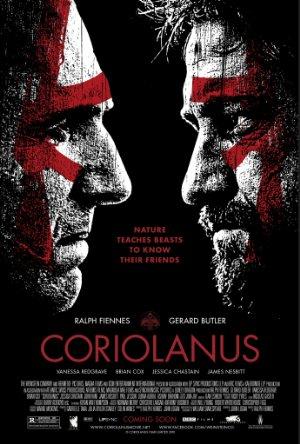 A banished hero of Rome allies with a sworn enemy to take his revenge on the city.

'Rolling in his Grave': Shakespeare Modernized!

Check out this collection of Stratford Upon Avon's most famous son brought into the modern day, with the likes of 'Coriolanus', pitting Gerard Butler against Ralph Fiennes, and 'Romeo + Juliet': involving a very young Leonard DiCaprio and a lot of jazzy Hawaiin shirts.