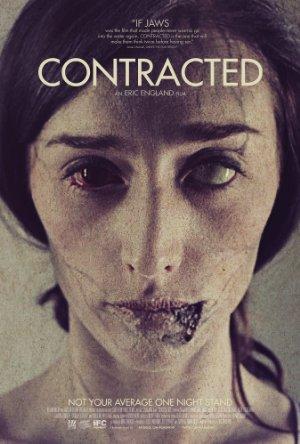 A young girl contracts what she thinks is a sexually-transmitted disease - but is actually something much worse.