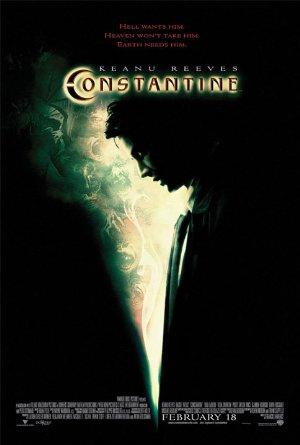 Constantine tells the story of irreverent supernatural detective John Constantine, who has literally been to hell and back.