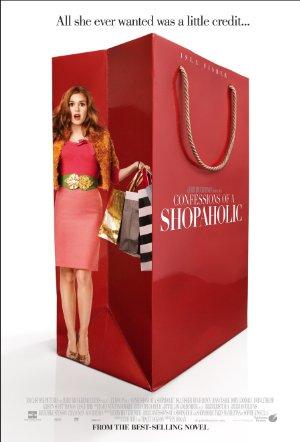 Confessions of a Shopaholic (2009)

Confessions of a Shopaholic (2009)

A college grad lands a job as a financial journalist in New York City to support where she nurtures her shopping addiction and falls for a wealthy entrepreneur.

'Movies Like Confessions of a Shopaholic': Brought to you by Patricia Field

In honor of the newly released 'Saint Laurent', check out this collection of the most fabulous fashion flicks from throughout the decades, detailing the industry and those who live by its occasionally absurd norms. Just make sure you change out of those god-awful maroon sweatpants first!

OH - MY - GOD - Enjoy this totally awesome collection of movies in the vein of 'Clueless' and 'Legally Blonde', about girls with rich fathers, lots of friends, and a limited vocabulary consisting mostly of elongated vowels.