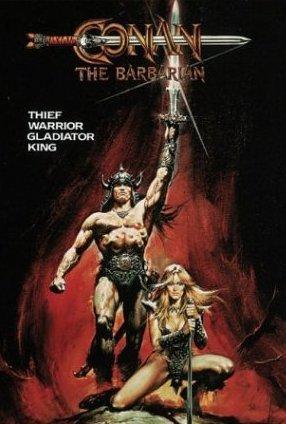 A vengeful barbarian warrior sets off to avenge his tribe and his parents whom were slain by an evil sorcerer and his warriors when he was a boy.

This collection of 1980s swords and sorcery fantasy flicks has more impossibly muscular barbarians in it than you could shake a stick at, not that you should try regardless.