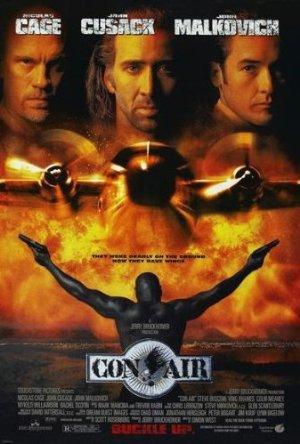 A newly released ex-con and former US Ranger finds himself trapped in a prisoner transport plane when the passengers seize control.