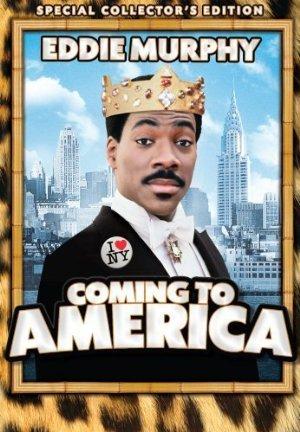 An African prince goes to Queens, New York City to find a wife whom he can respect for her intelligence and will.