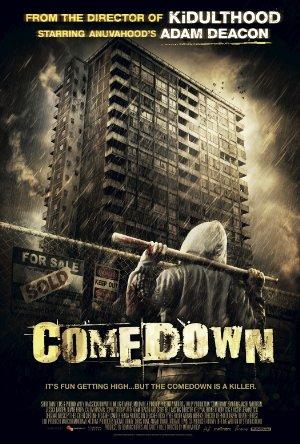 Six friends who turn the deserted the tower block they lived in as kids into a pirate radio station soon learn they are not alone, as a resident psychopath begins hunting them down.

'Movies Like Eden Lake': A Gang of Hoodie Horrors

A genre pioneered by the ever class-conscious Brits, Hoody Horror thrives off the respectable classes' terror of modern socio-economically disadvantaged youths. Make sure to give 'Eden Lake' a watch for Jack O'Connell in his most terrifying role to date.