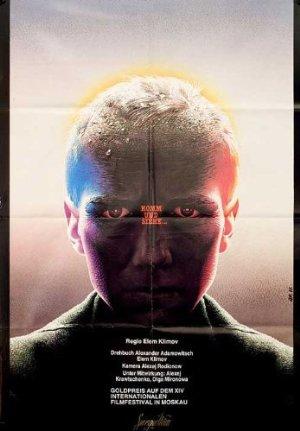 After finding an old rifle, a young boy joins the Soviet Army and experiences the horrors of World War II.

The greatest classic Nazi resistance dramas from when WWII was still in living memory. Make sure to check out 'Lacombe, Lucien' for a harrowing portrait of a young French lad who must choose between his native France and the German invaders.