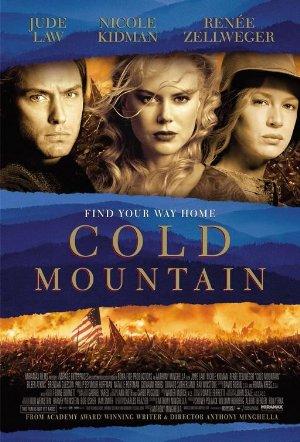 In the waning days of the American Civil War, a wounded soldier embarks on a perilous journey back home to Cold Mountain, North Carolina to reunite with his sweetheart.