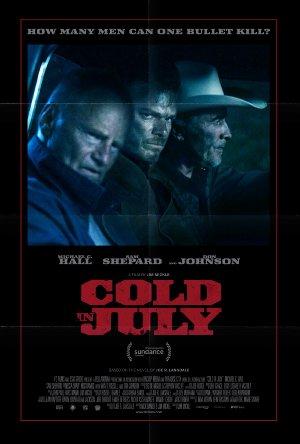 When a protective father meets a murderous ex-con, both need to deviate from the path they are on as they soon find themselves entangled in a downwards spiral of lies and violence while having to confront their own inner psyche.

'Blood Simple' set the standard for Texas Noir, and movies like 'Cold in July' and 'Hell or High Water' are bringing it back in a big way; enjoy these examples of the genre, from after the year 2000.