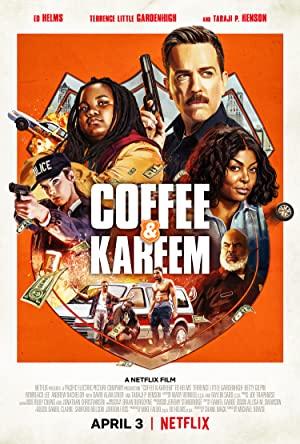 Twelve-year-old Kareem Manning hires a criminal to scare his mom's new boyfriend -police officer James Coffee - but it backfires, forcing Coffee and Kareem to team up in order to save themselves from Detroit's most ruthless drug kingpin.