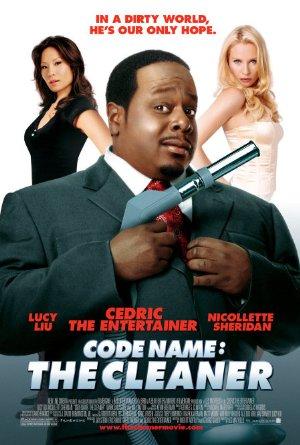 Jake, a janitor and seemingly regular guy, has no idea who he is after being hit over the head by mysterious assailants. When he finds himself unexpectedly entangled in a high-level government conspiracy, Jake and his pursuers begin to believe that he is an undercover agent who subconsciously holds a key piece of information that could expose an arms deal involving the CIA and FBI.