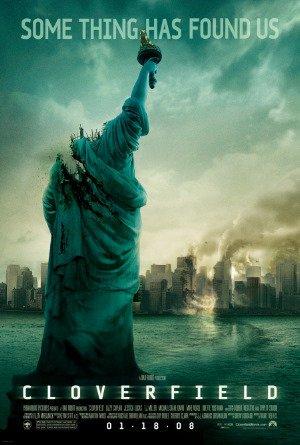 A group of friends venture deep into the streets of New York on a rescue mission during a rampaging monster attack.