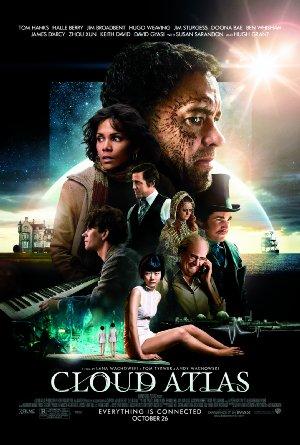 An inspirational story that shows us a killer transformed into a hero and an act of kindness which inspires a revolution.