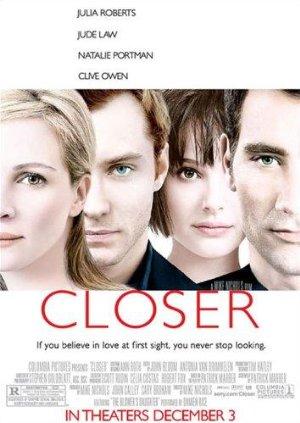 The relationships of two couples become complicated and deceitful when the man from one couple meets the woman of the other.

'Movies Like The War of the Roses': Greatest Anti-Romance Movies

For many, Valentine's day will be filled with candlelit meals, heart shaped chocolates, and teddy-bears that wuvv you THIS much; for others, it will be spent alone in a small, damp nest of shredded love letters. Guess which camp these movies are for?

'Who Is She?': Caught Red-Handed

Movies in the vein of 'Last Night': providing a litany of betrayal, deceit, jealousy, and rage. Will have you checking your partner's collar for lipstick or the scent of an unfamiliar aftershave!