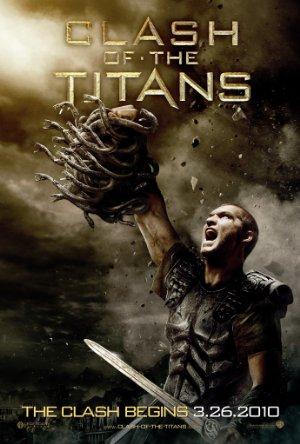 Perseus demigod, son of Zeus, battles the minions of the underworld to stop them from conquering heaven and earth.