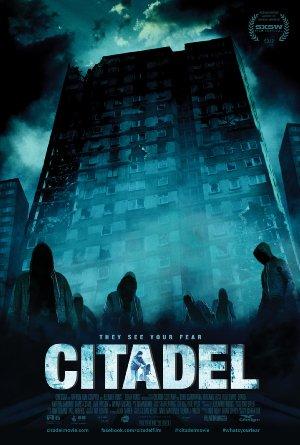 An agoraphobic father teams up with a renegade priest to save his daughter from the clutches of a gang of twisted feral children who committed an act of violence against his family years earlier.