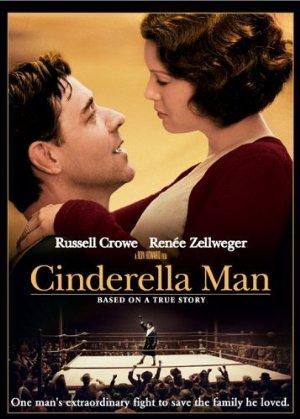 The story of James Braddock, a supposedly washed-up boxer who came back to become a champion and an inspiration in the 1930s.

'The Worst Of Times': Dramas from the Great Depression

Classic dramas based around the economic collapse of the 30s, including the 1992 adaptation of Steinbeck's masterpiece 'Of Mice and Men'. A substantial list, although not quite as long as the unemployment line.

These dogged athletes must overcome the greatest opponent of all: old-age. Our only question is, what are they pumping into Stallone's face and is it legal?

'Movies Like Southpaw': 'Hollywood in the Ring' Boxing Movies

Whether you're looking for pointers on how to keep the bullies off your back, or just a quality sports drama with a bit of grit to it, make sure to check out our collection of the very best 14 post-millennial boxing movies, including Eastwood's challenging modern classic 'Million Dollar Baby'. 14 wins, no draws, no losses.

Ex-convicts, recovering alcoholics, and estranged parents attempt to find redemption, if not forgiveness, in this collection of seriously gritty dramas.