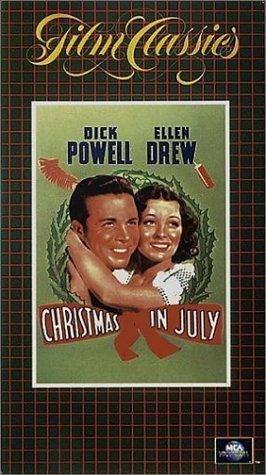 An office clerk loves entering contests in the hopes of someday winning a fortune and marrying the girl he loves. His latest attempt is the Maxford House Coffee Slogan Contest. As a joke, ...