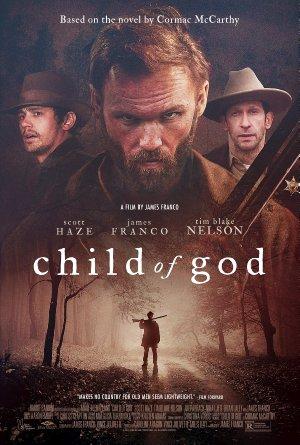 A dispossessed, violent man's life is a disastrous attempt to exist outside the social order. Successively deprived of parents and homes and with few other ties, Ballard descends to the level of a cave dweller as he falls deeper into crime and degradation.

Many saw Franco get his start with cult TV show 'Freaks and Geeks', playing lovable miscreant Danny Desario. See Franco carry on his bad-boy image with this collection of crime/thriller movies guaranteed to enthrall.