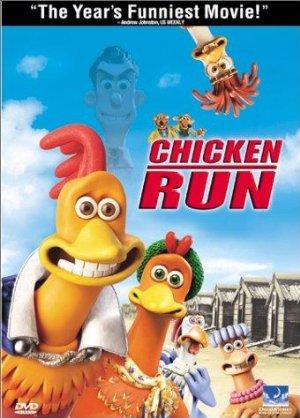 When a bird "flies" into a chicken farm, the fellow chickens see him as an opportunity to escape their evil owners.

These films may take 10 years to make, but boy are they worth the wait! Enjoy our collection of british claymation movies, oozing with charm. Includes the 'Wallace and Gromit' series as well as recent Wes Anderson addition 'Fantastic Mr. Fox'.