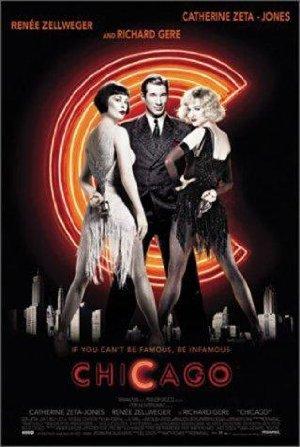 Murderesses Velma Kelly and Roxie Hart find themselves on death row together and fight for the fame that will keep them from the gallows in 1920s Chicago.