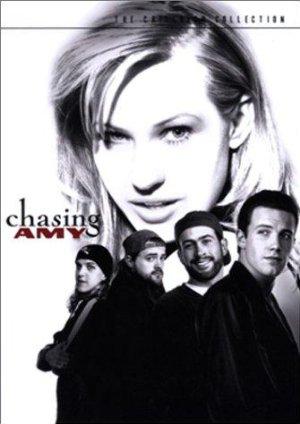 Holden and Banky are comic book artists. Everything's going good for them until they meet Alyssa, also a comic book artist. Holden falls for her, but his hopes are crushed when he finds out she's gay.