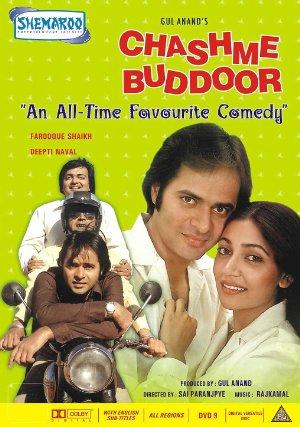 Two womanizing slackers, Omi and Jai (Rakesh Bedi and Ravi Baswani respectively) attempt to woo the new girl in the neighbourhood, and fail - miserably. Their third room-mate, shy, and a bookworm - succeeds, much to their chargin. The two scheme up comical ideas to split the two lovebirds, so that their secrets and humiliation are not revealed.

Only the best Bollywood comedies, from '3 Idiots' to 'PK', have made it on to this collection guaranteed to delight to fans.