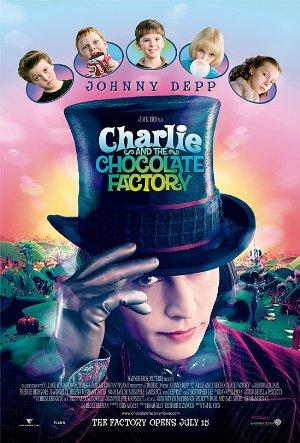 Charlie and the Chocolate Factory (2005)

Charlie and the Chocolate Factory (2005)

A young boy wins a tour through the most magnificent chocolate factory in the world, led by the world's most unusual candy maker.

One of the cutest child actors around is technically no longer a child - what? We know, he's actually 23 years old! When did that happen? Well, we'll always have the memories of his cherub face enshrined in such family classics as 'Charlie and the Chocolate Factory' and 'The Spiderwick Chronicles'. Please Freddie, don't wind up like McCauley Culkin!