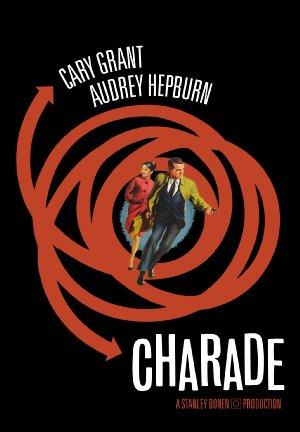 Romance and suspense ensue in Paris as a woman is pursued by several men who want a fortune her murdered husband had stolen. Who can she trust?

If you're an Audrey Hepburn fan, you’ll fall in love with this collection of the 60s best romantic efforts. If not, there’s some less wholesome tales to draw you in, namely 'Lolita'. All's fair in Love and War...try telling that to the judge you bloody pervert.

Check your “Rear Window”, perhaps in the “North by Northwest” direction. You are in luck, no “Psycho” there but beware of “Strangers on a Train” as they may be a "Touch of Evil".